The Turks and Caicos Islands

The Turks and Caicos Islands are a British Overseas Territory located a short distance to the south east of The Bahamas and around 580 miles from Miami, Florida. The Islands are well connected and easily accessible by direct flights from London, Toronto and major North American cities such as Miami, New York, Boston and Dallas. The Islands are dominated by a tourist and financial services-related economy. The government of the Islands estimated that more than 1.3 million tourists visited the Islands in 2017.

The Islands comprise an archipelago of over 40 islands and cays and include some of the most famous tourist beaches in the world. The Islands are also famous for their prestigious and exclusive smaller cays which are famous for attracting many celebrity visitors. The most populated island is Providenciales, home to many high-end resorts and the business community in the Turks and Caicos. The capital is Cockburn Town in the historic island of Grand Turk which is the centre for government departments and also welcomes many tourist visitors.

The official language of Turks & Caicos is English. The currency of the Islands is the United States Dollar. As a British Overseas Territory, the Islands are administered by a UK appointed Governor with a locally elected administration and ministers.

The Islands are regarded as a popular and growing venue for foreign investment which has in recent years played a significant role in the Islands’ economic life, particularly in the development of tourist resorts and real estate. Grand Turk is destination for many Caribbean cruise ships and has developed a major tourist port for its many thousands of visitors. Providenciales is the centre for business and international commerce in the Islands. The Islands have modern infrastructure serving residents and visitors including two modern hospitals. 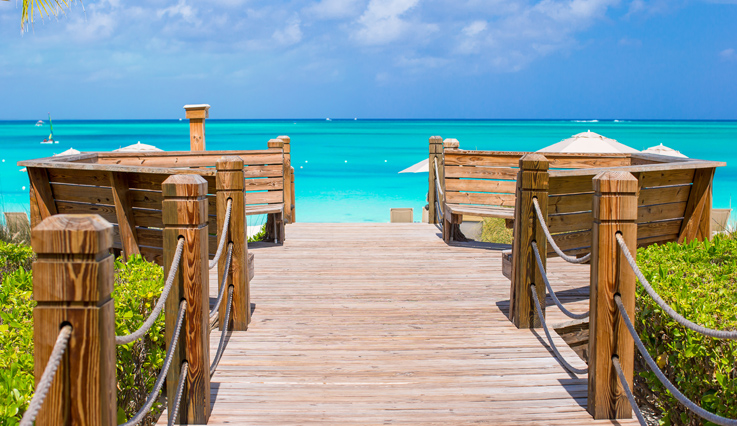 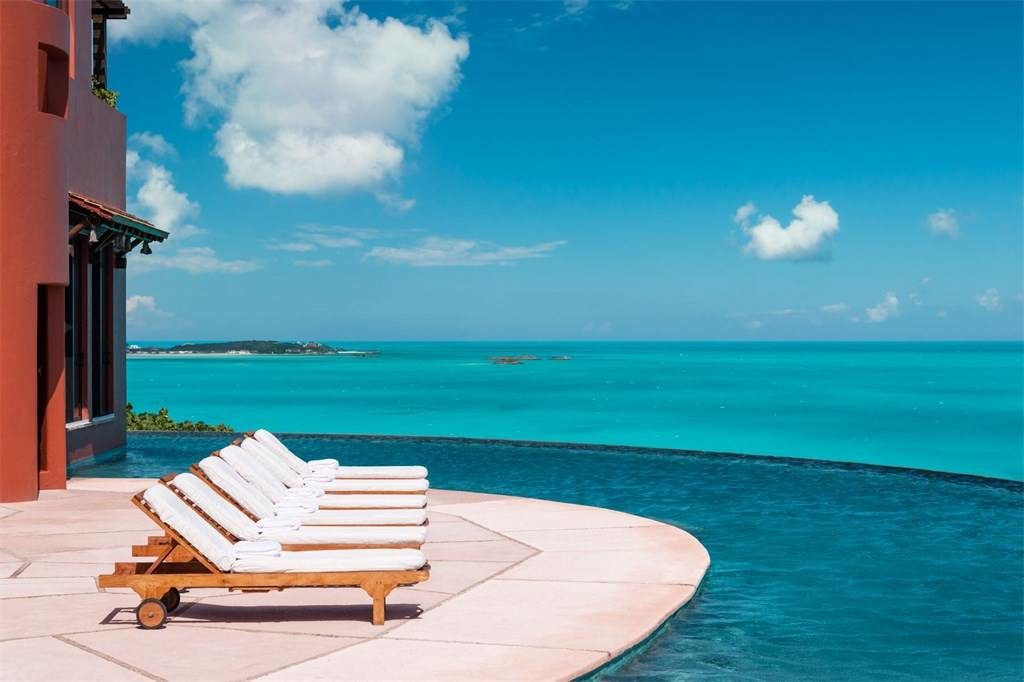 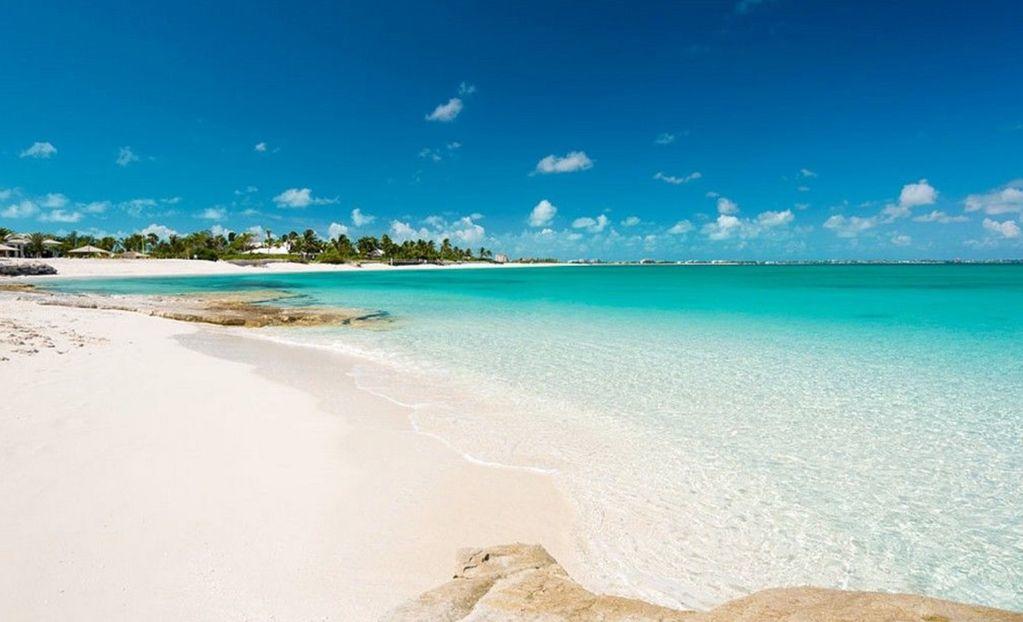 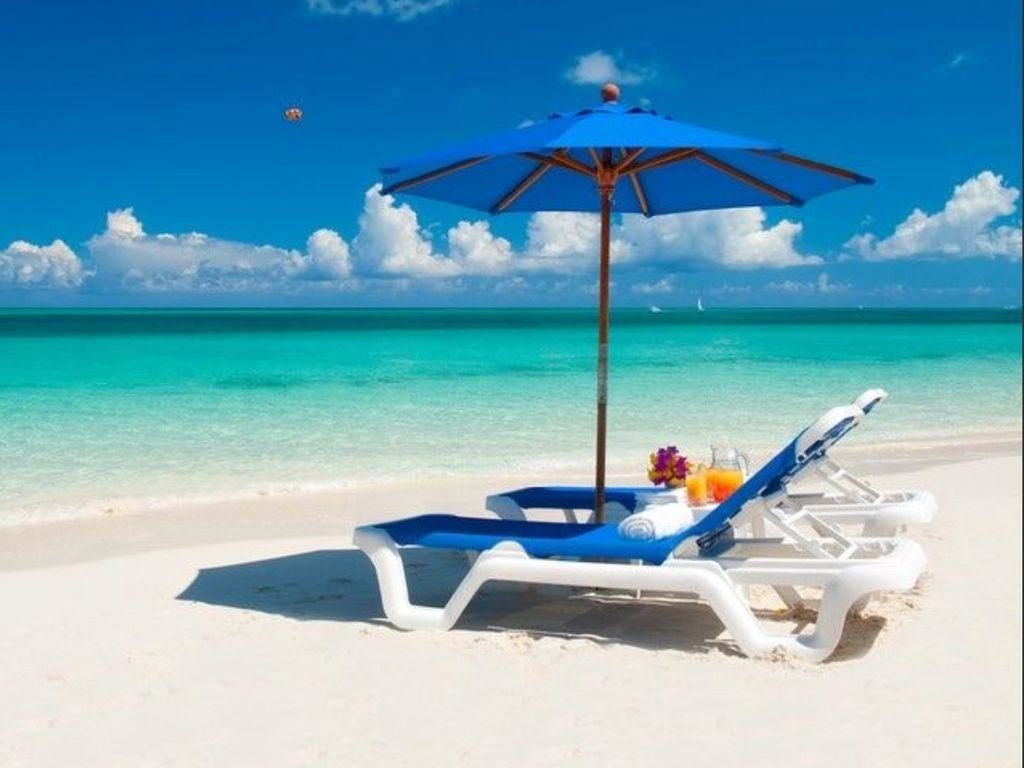 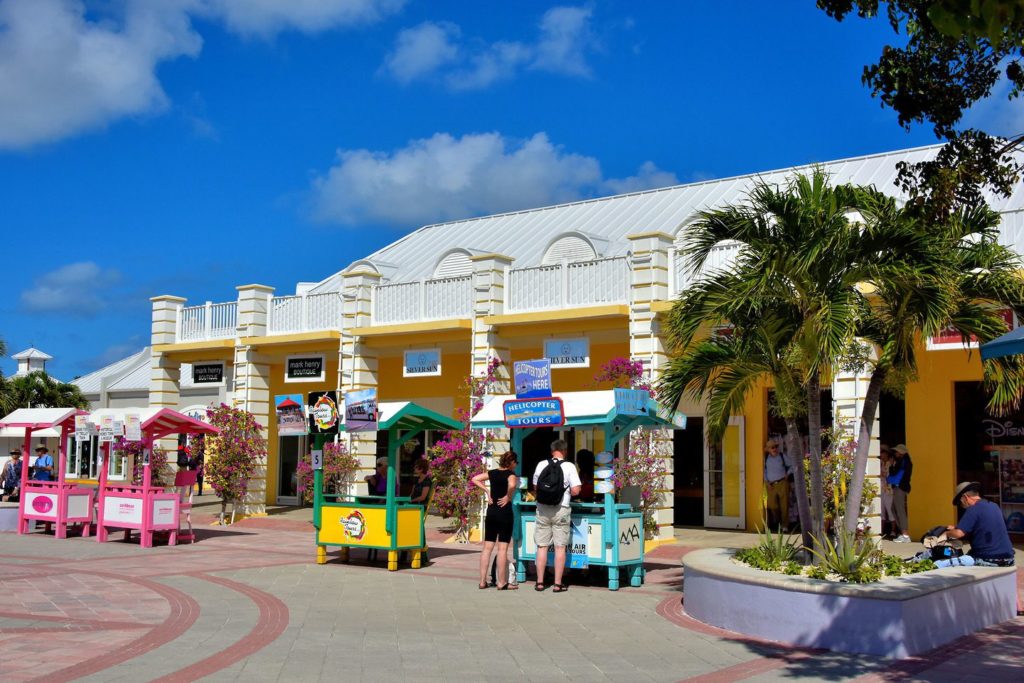 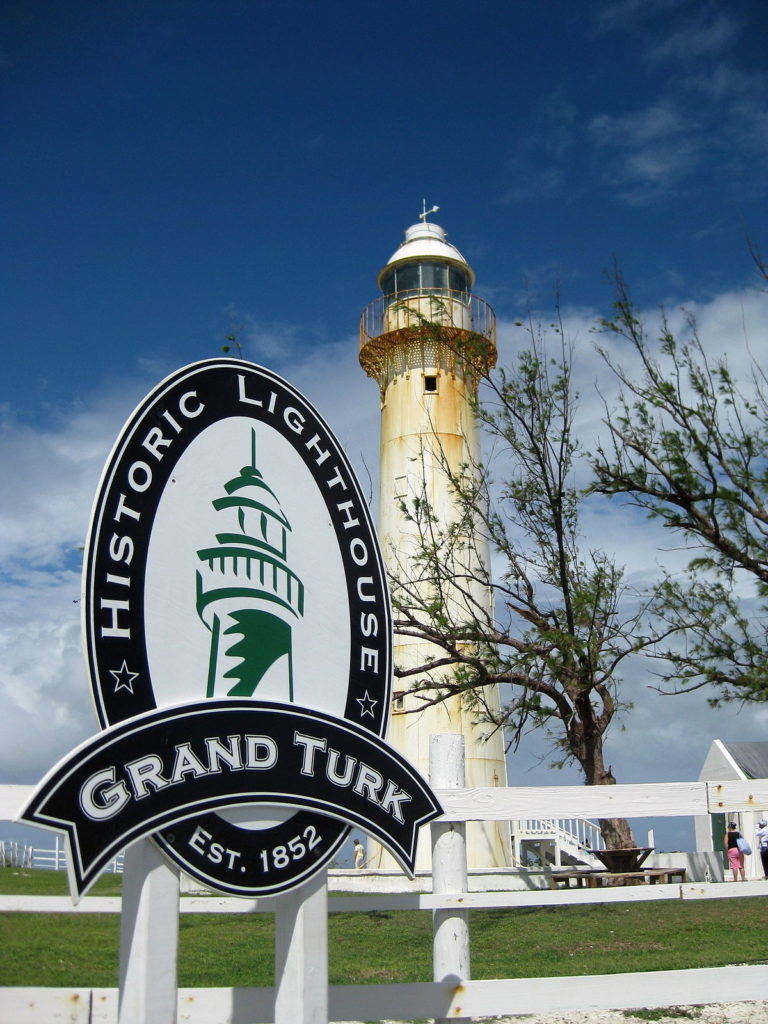 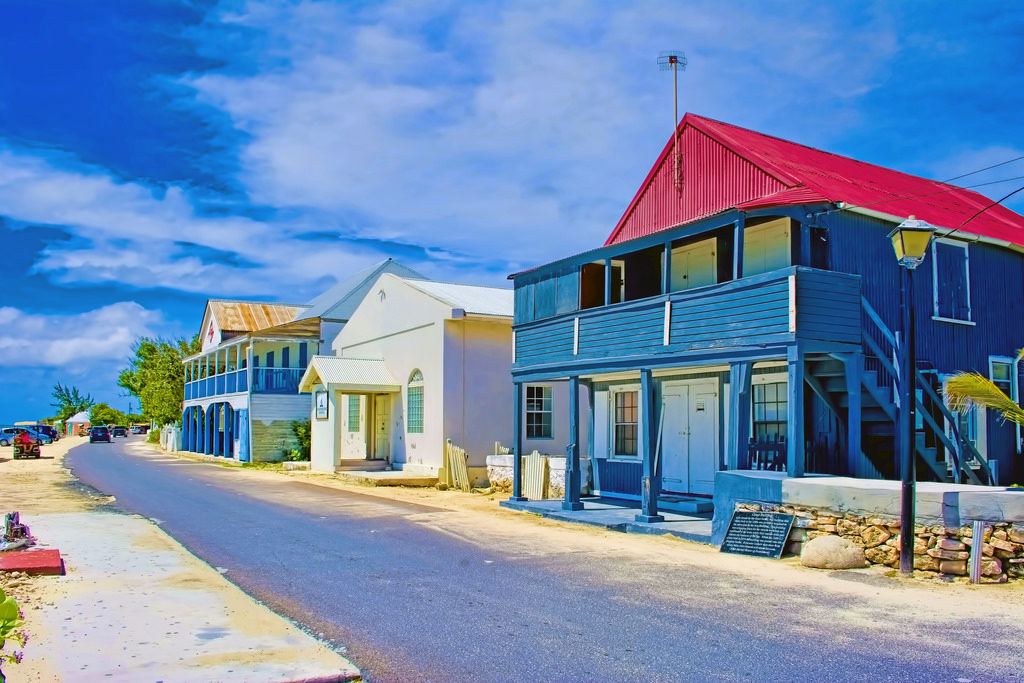